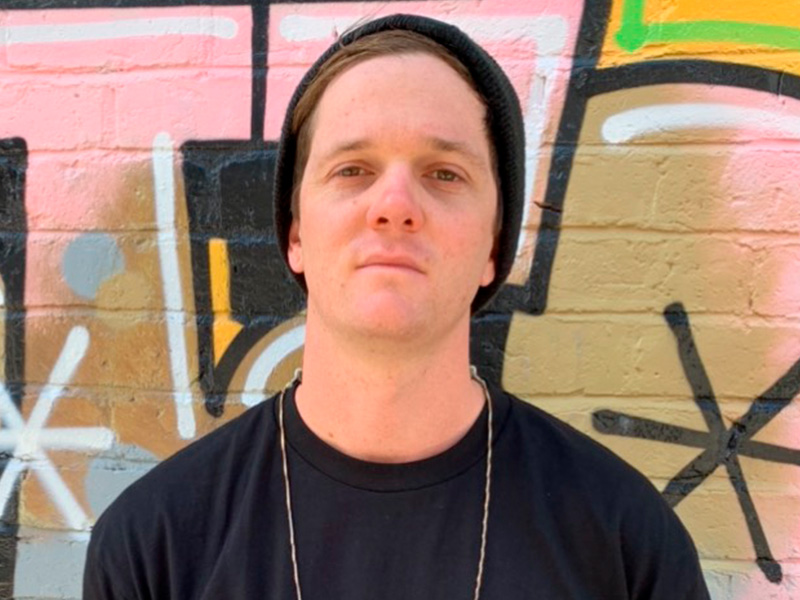 Growing up in the small town of kerikeri where music was nothing but a top 40 station, TwoFace was heavily influenced from a young age by the uk dub and grime scene and has stayed true to his sound ever since.

His work has seen him perform for many international acts including Wiley, Sir Spyro, Footsie, Von D and Truth aswell as previous Northern Bass events.

TwoFace released his second ep earlier this year titled Mantis, it’s a taste of his own style and what he’s been working on over the years with three heavy hitting tracks and a dubby roller.